Ag3r was again Co-Promoter of the Murrysville CycloCross race.  As a result, we were all mobilized for the entire weekend to make sure all went smoothly...which it did! 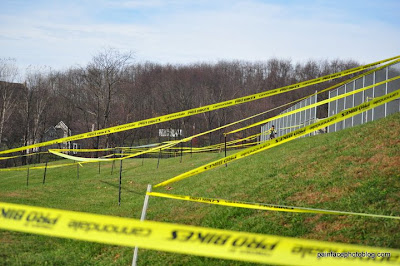 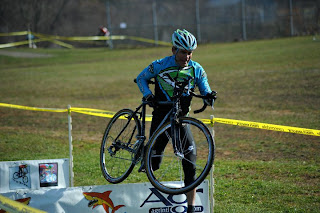 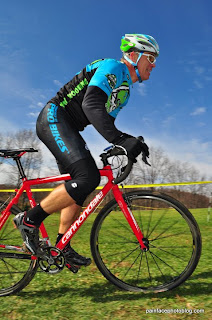 Mike Maher had a mechanical (or just got thirsty!) and went DNF. 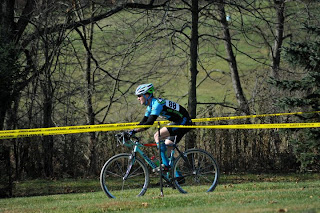 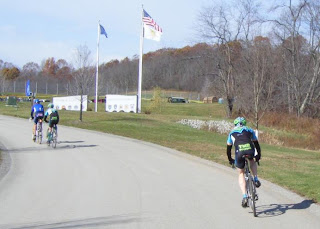 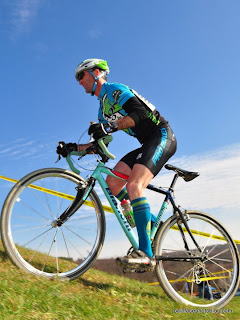 Rich Allen finished in 17th Overall, and 8th Place in the 45+ Race 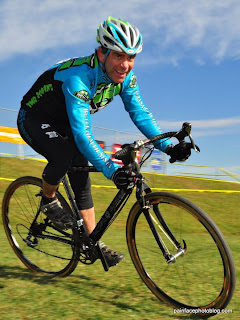 Kirk Morrison finished in 18th Overall, and 9th Place in the 45+ 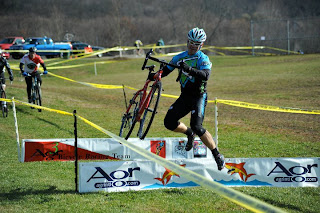 Ray Sielski finished in 21st Overall, and 4th Place in the 55+ 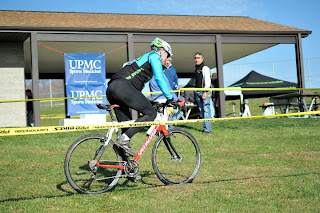 Mark Briercheck somehow went invisible in the results....but photo proof is evidence enough of his racing AND cheering at the race! 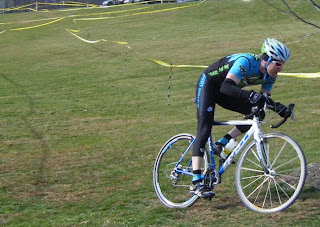 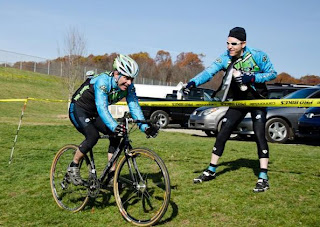 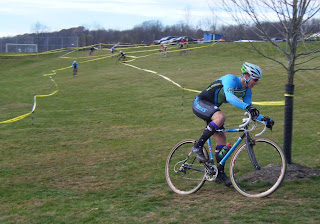 Steve Brewer finished...lots of beers!  Taking a hand-up earlier in the loop...handing it off here to Ray... 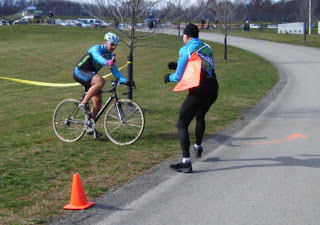 ....then picking it up again next lap! 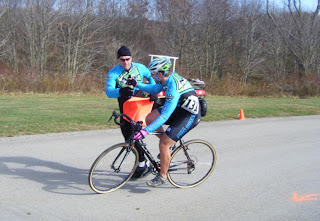 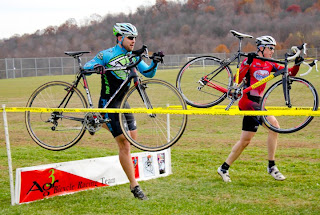 Then the
Women's Open
Hannah Brewer finished in 9th Place 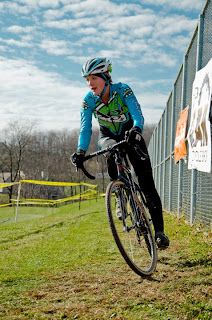 In the Race-to-Nowhere, Henry Dimmick was registered for the Men 3/4, and the Men's Masters races, but instead spend the entire day performing traffic control where the course crossed the entry to the parking lot.
HERE, Rich and Henry watch the finish of Men's 1/2/3 race. 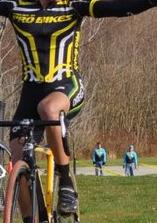 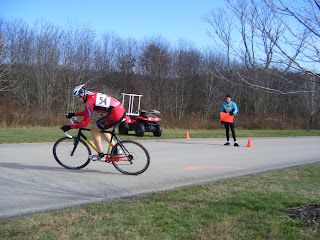