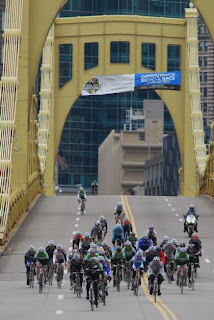 Photo by the Tribune Review
The 2011 edition of the Steel City Showdown reminded us that...
"There can be only ONE" 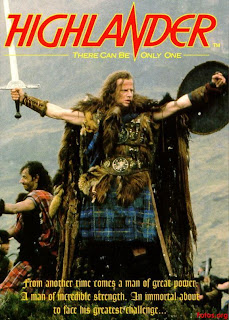 Many tried...and many failed.﻿..on a fast and short Criterium course.  In the end, we all got lapped by (breakaways) and were pulled from the race...except for Dan Schar...Ag3r's "Highlander"!
Mens' 40+/50+
Dan Schar finished in 11th Place, but out of the money, forced into a gap from the leaders in the LAST lap due to a crash on the bridge. 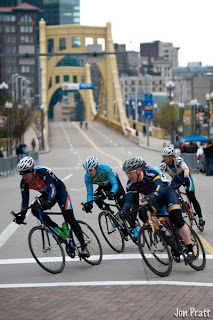 Photo by Jon Pratt
...while Steve Marlette and Henry Dimmick were pulled... 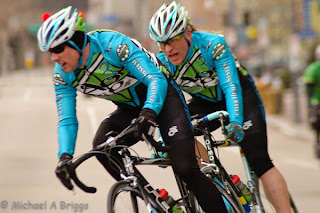 Photo by Mike Briggs
...as was Kirk Morrison. 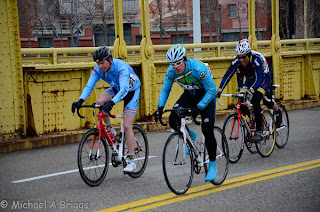 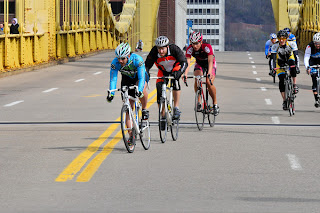 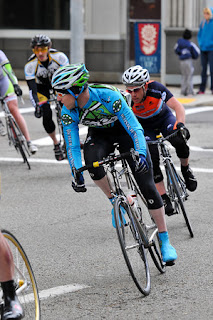 Photo by Fred Jordan
...as was Dave Shaffer. 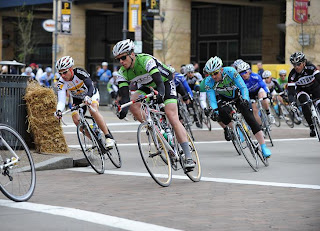 Photo by Tad Riddell
BUT...as in life, and in racing, Hannah Brewer was our bright spot...
Women's 4
Hannah Brewer may have been pulled....BUT still was placed 6th (in the money) AND won a mid-race sprint preme!!! 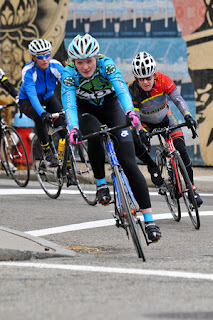 Photo by Fred Jordan
Another bright spot on the day is when Henry won a Cannondale CAAD9 Frame & Fork from a raffle...having purchased $20 worth of tickets to do so!  You can see "H"enry's named being called in this well timed photo! 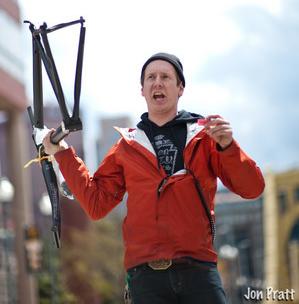 Photo by Jon Pratt
After each of our races, we took in the sites and cheered on our Mates! 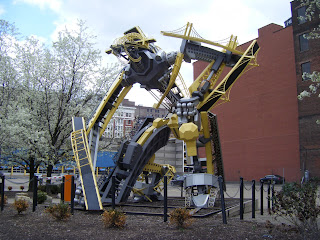 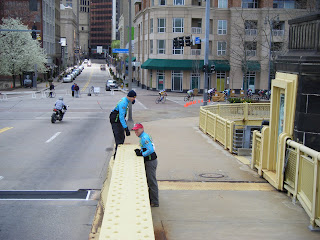 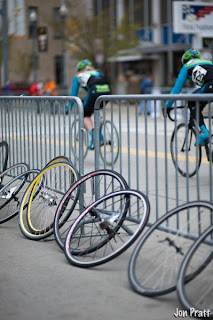 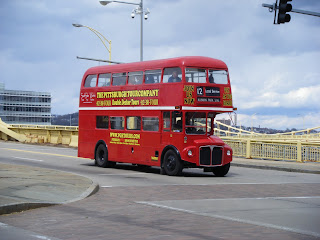 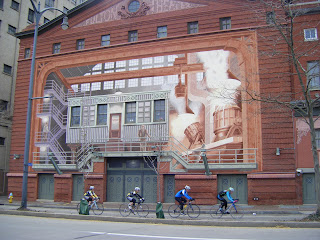