This past weekend I was able to travel to Portland, Oregon to race in the final weekend of the Cross Crusade series (at the Portland International Raceway). 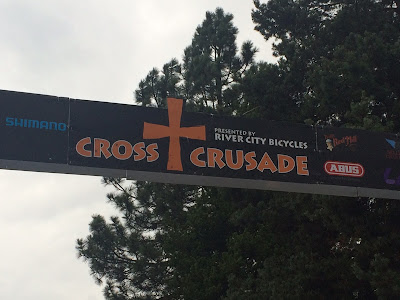 I’ve been following this series for years since it is well known for a very fun race scene, mud and lots of riders (averaging over 1,100 riders/race day) which makes this the largest cyclocross series in the world.

As expected the race groups were the largest I’ve ever experienced as I started with 175 competitors on Saturday and 168 on Sunday. The meant that I was never alone on the course and was pretty much always rubbing elbows with someone.

Also, since these were my first races of this series, I ended up with call-ups that placed me in the rear of the field at the start lines. Below are the vital stats:

Conditions: Cool, cloudy and windy with a few wet/muddy spots on the course

Note: The organizers advised that this was the same course that was used at the 2004 Cx Nationals 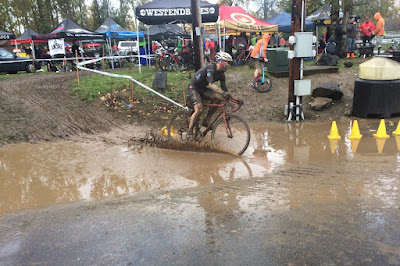 Note: Same course as 11/14 but with the direction reversed 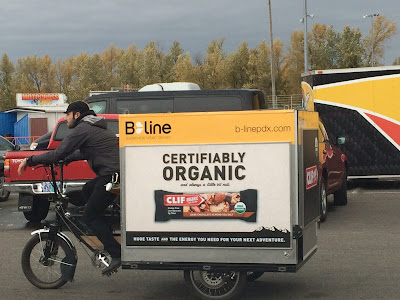 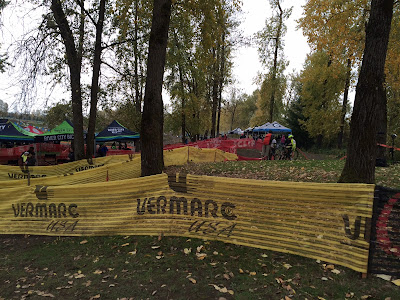 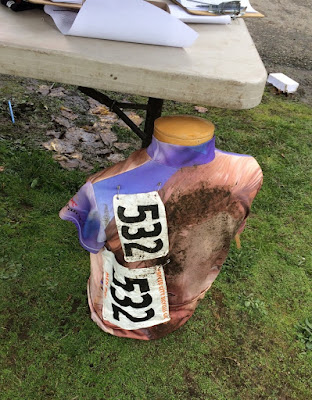 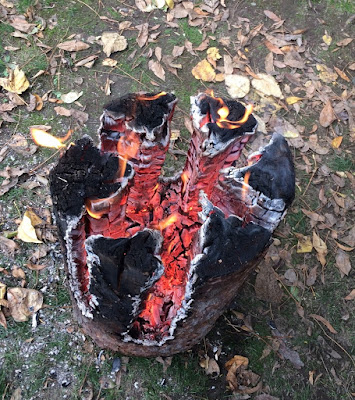 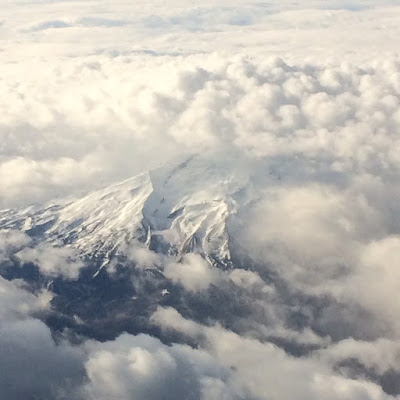 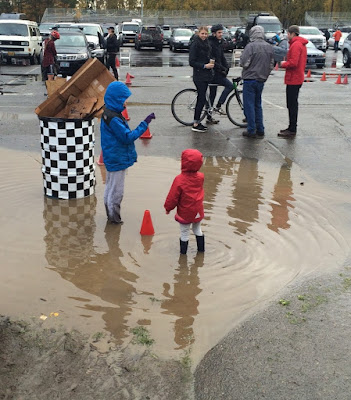 Just found this fun video, and this donut, from the races!

There’s a brief sighting of me around the 4:19 mark.

The donut, however, was never seen again! 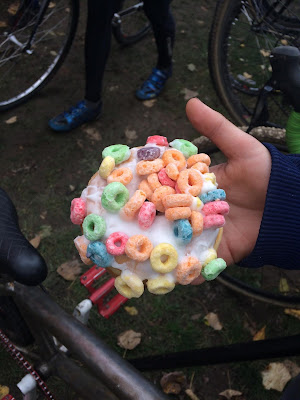