Ag3r Riders Mark Briercheck and Nathan Black headed into the city for this high visibility race.

Below are separate stories from BOTH Nate and Mark.

All photos are by the one and only Mike Briggs!

The Steel City Showdown, for the uninitiated, is 3/4 of a mile criterium bike race starting in front of PNC Park on Federal St. next to the statue of Willie Stargell. Turning right onto General Robinson St continuing for a block before banking hard to the right and onto the Andy Warhol Bridge. Up and over the Warhol towards the city of Pittsburgh and it's magnificent skyline the race then turns right again onto Fort Duquesne Blvd before the final right turn onto the Clemente Bridge and back to the start/finish line at PNC Park. Wash, Rinse, Repeat. 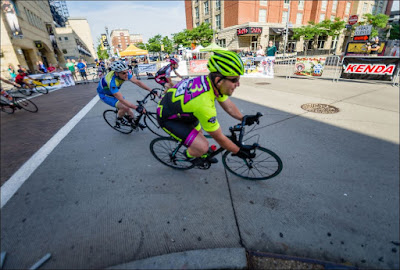 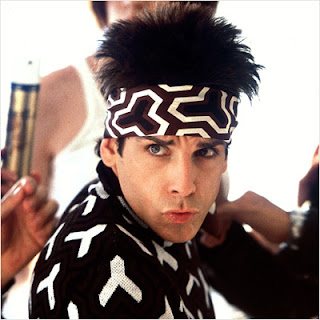 I can go left, however like most or maybe all left handed people turning right is an acquired skill that I have not yet mastered. This deficiency and my total lack of experience in a group left me hanging at the backend of the lollipop at the front of the race and unable to hang on to the main pack. 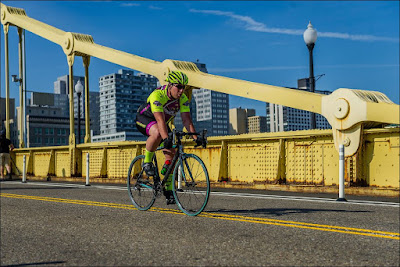 As discouraging as this was, I could still see the main pack ahead of me while riding alone in no-man's land. Its very desolate in no-man's land riding alone with no help and no one to talk to. So I did the only thing that I could do and settled into a rhythm pounding out the laps picking off the stragglers as they fell off the main pack. At this point I believe that I was in the top 15 out of 40 or so riders with 5 laps to go.... 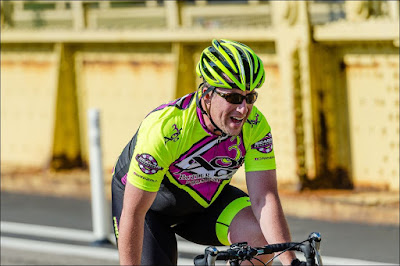 AHHHHHHHHH and a string of g-rated expletives were heard on the Warhol Bridge as Dolly and I came to a sudden stop ending my race and my day.

Thanks to Mike Briggs for the photos seen here and thanks to the Steel City Showdown organisers for putting on a great event.

Sometimes I wish there were speed limits....

The 1/2/3 race at the 2015 ABRA Steel City Showdown proved that this race is only growing. From BIGGER sponsors, banners, and crowds to faster and faster lap times. 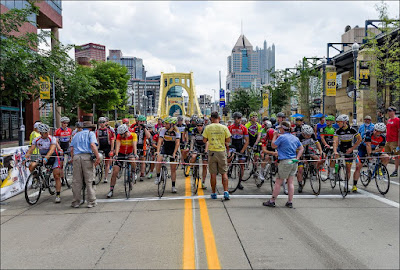 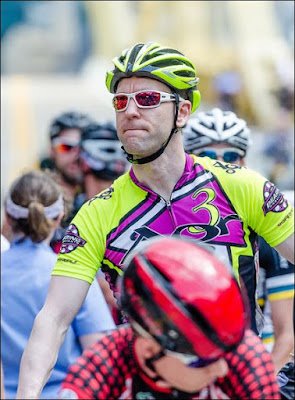 Neither rain nor wind could slow the field around the bridges of downtown Pittsburgh. With my best pedal foot forward I fought to stay in toward the front of the field but hit my limit before the bell lap.

With 54 starters in the field and less than 25 finishers - the race was not just an hour of power but a war of attrition. 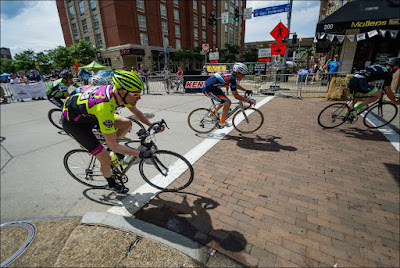 All told it was a ridiculously hard and very fun race.

Since this race was my kickoff race to the 2015 it was a wake up call. But without a doubt this is a race I will do over and over again. 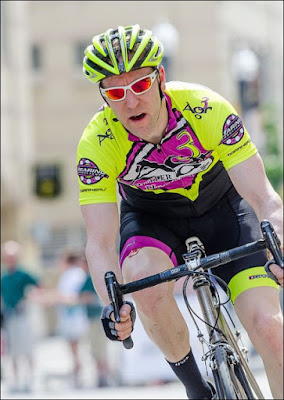