Allow me to (re)introduce Dave Hickey, an ex-member of our squad who is RETURNING to the Ag3r fold! 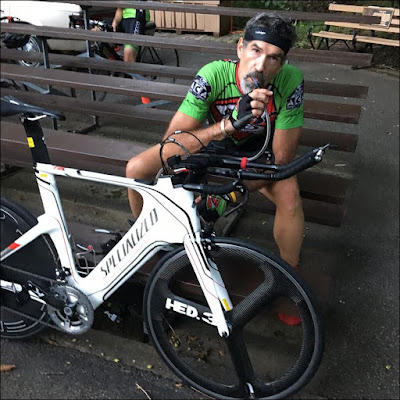 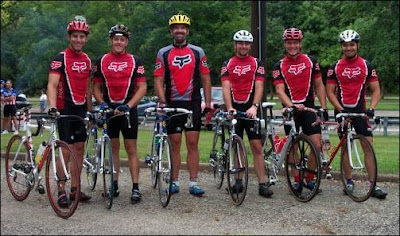 ...was with us through our early GREEN MACHINE, "miniature bicycle print" pattern kit phase... 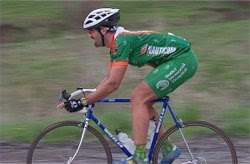 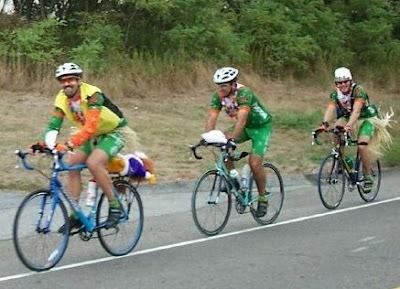 ...into the ORANGE TRAIN days, where he WON the Allegheny Cycling Association Class B Criterium Championship!﻿ 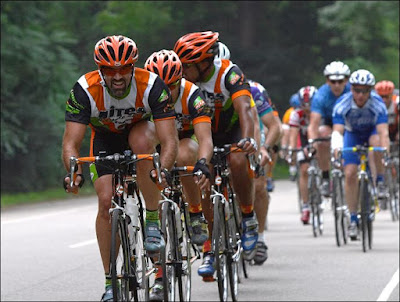 From there, he was in the mix when Agr International first became the Title Sponsor... still sporting our historical LIME & ORANGE colors... 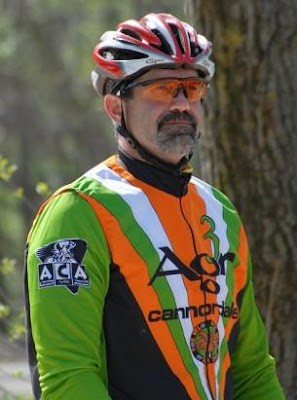 ...and still tearing it up when Ag3r first evolved into TODAY'S "Triple Triangle" graphic design; our LIME & RED "Christmas Kit"... 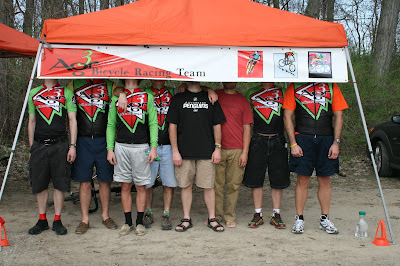 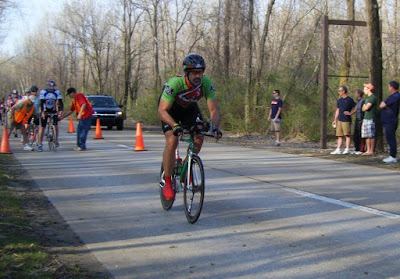 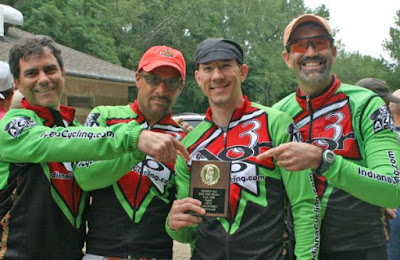 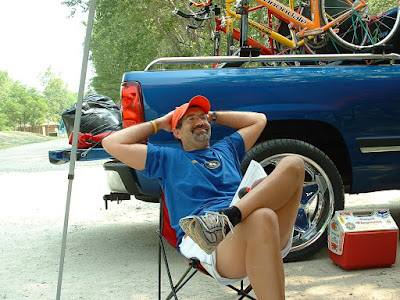 THEN, in 2010, he shifted his focus to the interests and activities of his growing son, which demanded his time away from the bike. You are a good DAD, Dave!

Leaping forward to 2016, Dave has made a return to racing, with podium finishes this season at the: 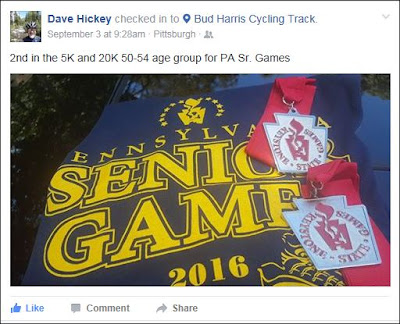 Look for Dave in our current HiVis & Raspberry WARIO Kit at an upcoming CycloCross race! 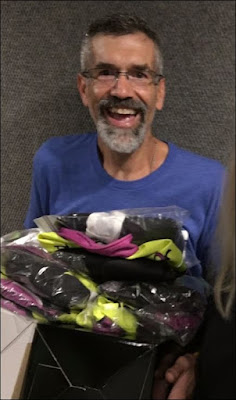