Ag3r is happy to announce the addition of Ryan Hoehn to it's roster. 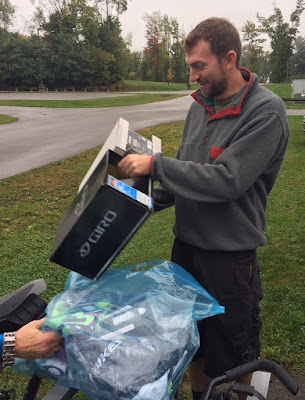 While Ryan had a "FLAT START" to his new career in bicycling racing... 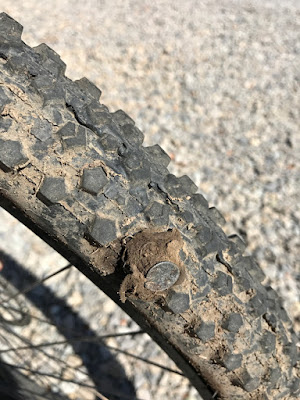 He nevertheless pushed on, and was invited into Ag3r CLUB status; where he began racing in our SMURF kit. 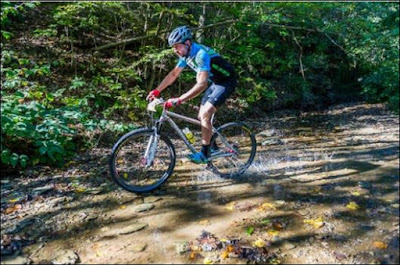 With continued racing and some worthy results, Ryan was then invited to join Ag3r TEAM Status.  As his first official action on the Team, he took it to the DIRT, racing first in Ag3r CAMO Kit... 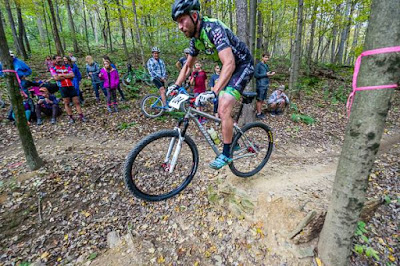 ...where he demonstrated his HIGH FLYING attitude in front of the PUBLIC... 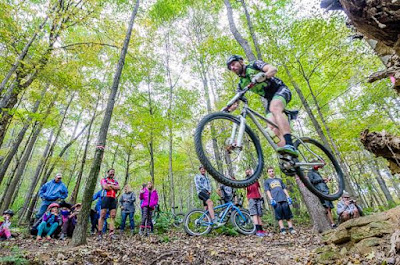 ...before returning back into the woods hidden by his CLOAK of INVISIBILITY :) 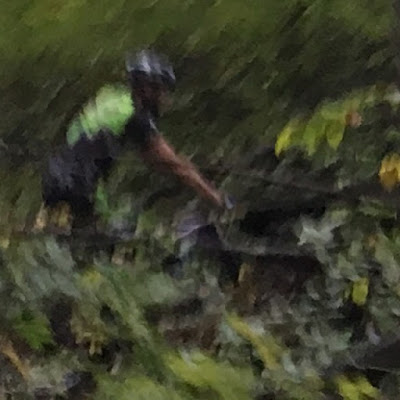 Once ready for Prime Time Play, Ryan put on the "HiVis Billboard" of Ag3r WARIO kit, and headed out onto the CycloCross Course... 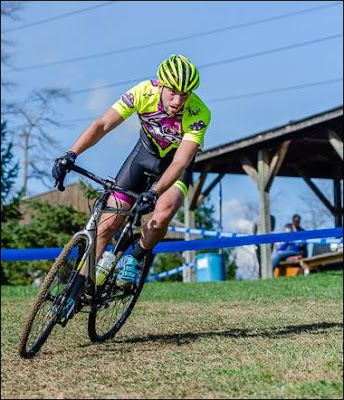 ...where he LEAPT tall buildings in a SINGLE BOUND to finish out the 2016 season! 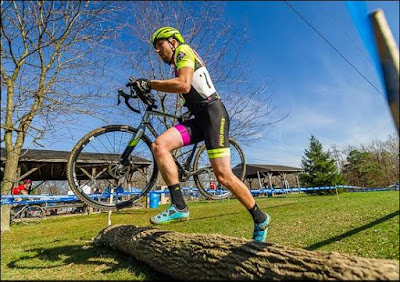 As a true Disciple of Two Wheels... 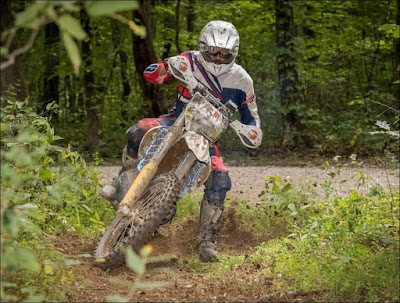 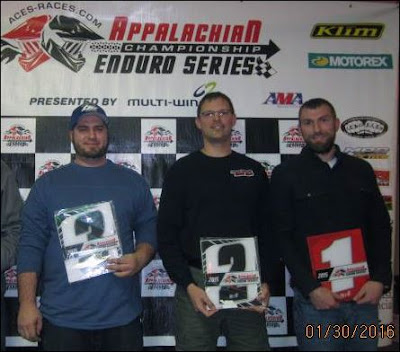 ...Ryan is not a rider who puts away the bike just because of a change in weather... 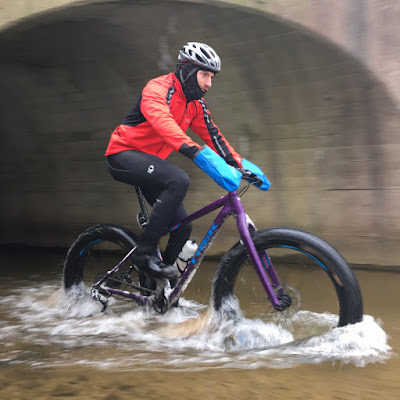 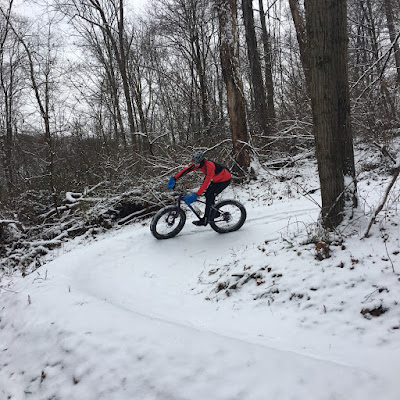 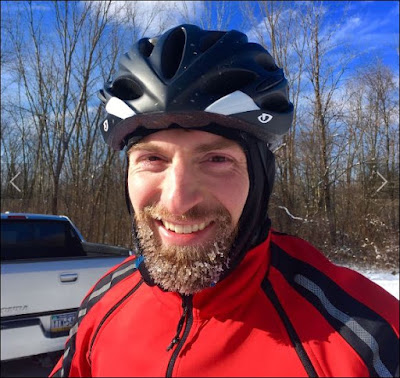 ...which further demonstrates why he fits in so well with Ag3r!
Welcome Ryan!