Story by Kirk Morrison:
The course conditions for my Saturday championship race had changed dramatically since the qualifying heats on Thursday. The 2-3” of mud on the flat sections had frozen solid as the temperatures dropped below 20F for two nights. Unfortunately, this left the course completely covered by deep, tire width grooves that were frozen as hard as concrete. These grooves proved to be very difficult to ride as racers of all levels were constantly falling and taking out course stakes and tape as they lost control. The consensus was that the only way to ride the course was “newsboy style" ; riding diagonally from edge to edge as if delivering newspapers to houses on opposite sides of the road. 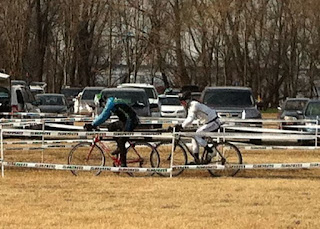 The officials were continuously working to improve the rideability of the course by moving stakes and tape to try to include some grass lanes. They also removed 3 of the “run up / run down” hills since they were so deeply marred and iced as to be unrideable (and barely “walkable”).

I started my final race in 59th position (based on the finish positions from Thursday’s Heats). In light of the adverse course conditions, I was fairly happy with my racing speed and bike handling (there were some great crashes as we entered the “grass” section of the course). We were starting to see some mud since the temps reached 30F by race start (11:20am). Pittsburgh racing friends Todd Schoeni, Steevo Cumming and Mike Mihalik were kind enough to pit for both Gunnar and me. This was my first chance to execute a running bike change (I didn’t fall !). Unfortunately, there wasn’t any bike washing going on since the water hoses were all frozen.

Below is a link to the results where I finished 30th in Thursday’s “Heats” .

Gunnar Shogren and Kevin Hines battled the entire race for 2nd. After lots of back and forth as well as several crashes, Kevin ended up getting a small gap on Gunnar before the finish stretch. Gunnar ended up with 3rd (the only podium finish for racers from our area) 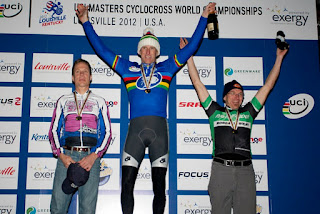 While this was a big time commitment, I’m happy that I traveled to this world championship event. I’m hoping to head back to Louisville for next years races as well ! Now for some “offseason” !

...and some final pics by Kirk not previously posted: 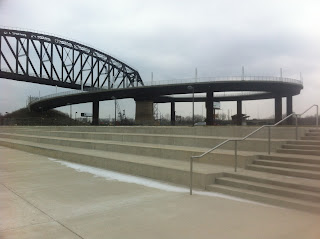 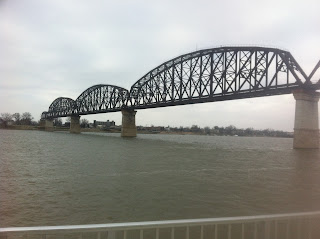 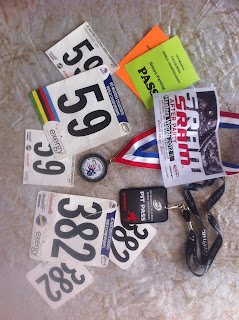 Run-Up side of "Fly-Over" 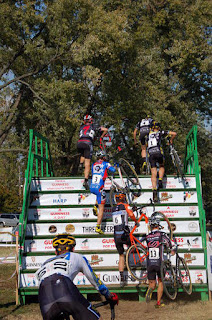 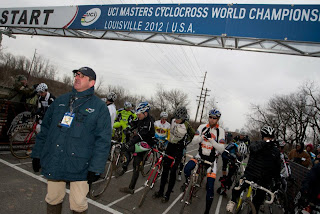 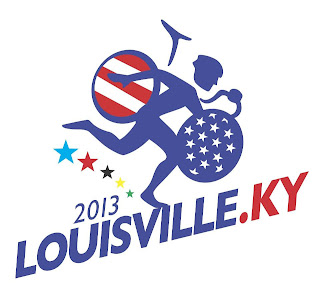